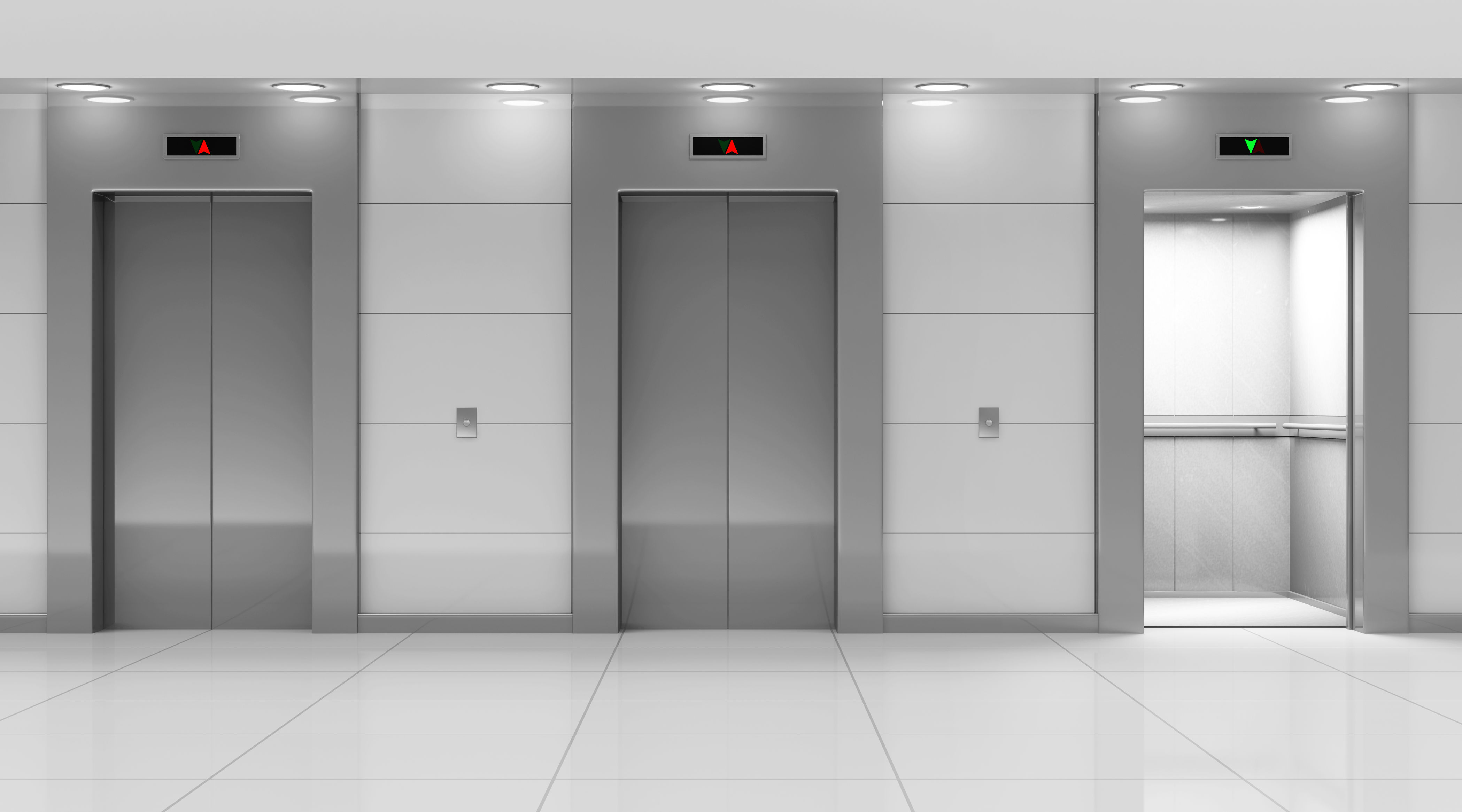 Elevators. Most of us use them every single day. Maybe in your office building. Or your apartment complex. Or even while out running errands.

The point is, they’re a part of the daily routine. You probably don’t think about the potential danger inherent in getting into an elevator any more than you think about the “dangers” of taking a shower.

Unfortunately, there are quite a few more things that can go wrong when you’re riding an elevator up or down than when you’re under a shower head. They don’t happen often, but when accidents do occur, the injuries that people sustain tend to be quite severe. Broken bones. Head trauma. Severed limbs. Even death.

What causes these types of injuries?

Elevator Accidents That Can Lead to Serious Injuries

There are a number of things that can cause an elevator injury in New York.

Rapid drops. There are several mechanical issues that can cause an elevator to drop rapidly in the elevator shaft. One of the most common is a pulley system malfunction.

Most likely, the cables that hold your elevator in place in the shaft and allow it to travel up and down will not simply break. Even if they do, there are multiple cables and every single one is designed to hold the entire weight of the car.

Far more worrisome is that a malfunction will occur with the pulley system itself. If this happens, the car can plunge multiple stories at shockingly fast speeds, potentially tossing passengers around the elevator.

Faulty wiring. Elevators are electric. In large part, it is these electrical systems that make them so safe… most of the time. However, if there is faulty wiring present it can cause the controls to malfunction and in some cases people have even been electrocuted.

Poor alignment. Have you ever stepped into an elevator and stumbled, surprised that it was a few inches lower than the floor you were on? This type of issue is called unbalanced leveling, and it can cause truly serious injuries when the alignment is off significantly and people are not paying attention.

Falls due to unbalanced leveling have caused things like fractures, head injuries, and more. Be wary. 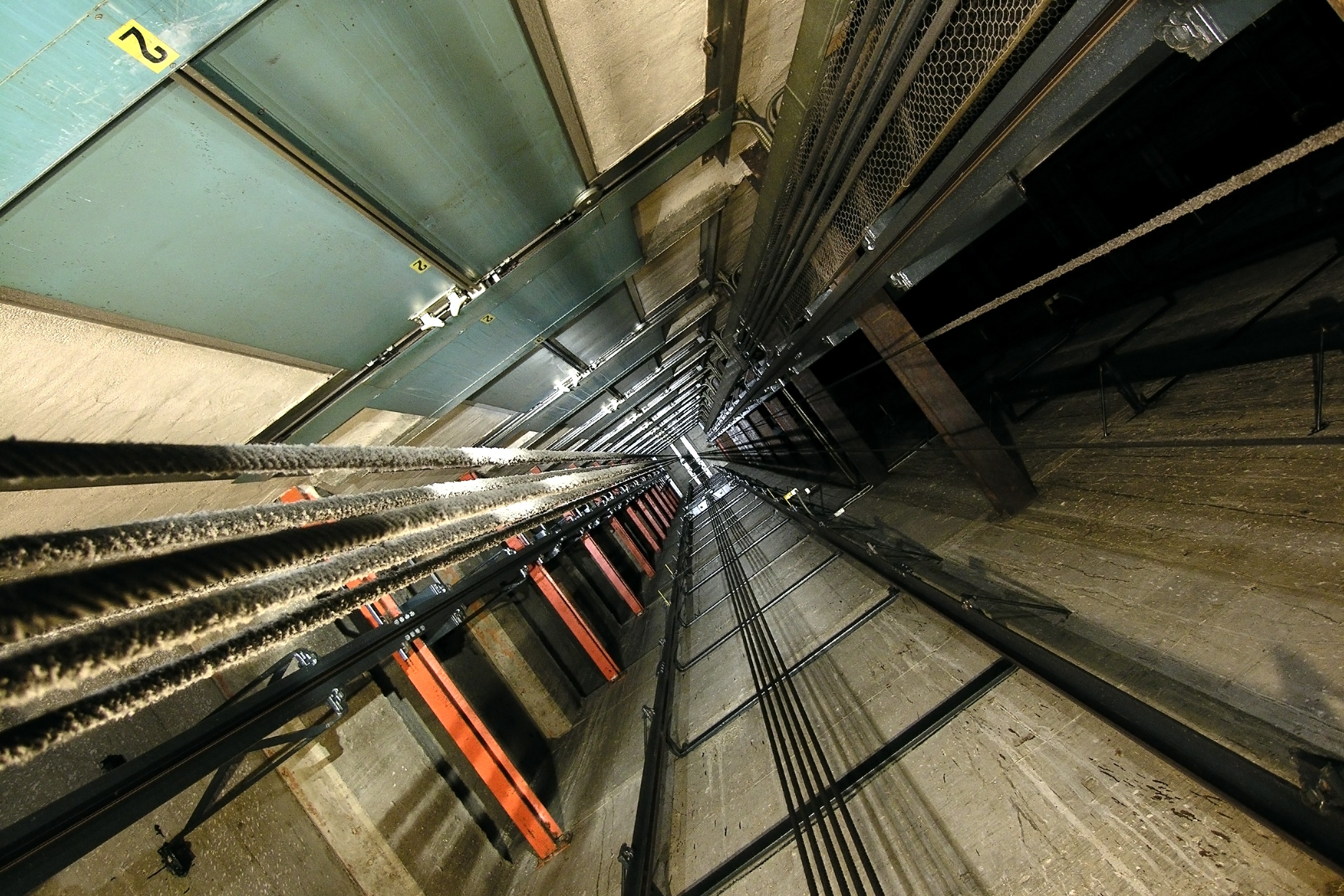 Open shaft. Elevator doors are not supposed to open unless the elevator has arrived at a landing, but sometimes mistakes happen. Maybe workers were fixing an issue that required them to manually open the doors and they neglected to close them or put up a warning sign. Perhaps the malfunction in question is causing the doors to open at random.

Whatever the reason, an open elevator shaft is an accident waiting to happen. Worse, if someone falls down a shaft, you most likely won’t be dealing with an injury, but death.

Door malfunctions. Doors on modern elevators are designed with safety in mind and will not close if someone is standing too close. Unless, of course, there is a problem with the sensors in the doors. Having an elevator door close on you can lead to serious injury, including having body parts crushed by the weight of the door.

One of the worst is simply neglecting to turn safety features back on after they finish doing any maintenance and repair work that is needed. Several years ago, this happened right here in New York and a man was crushed getting into an elevator because it started to move as he was entering.

Apparently, the workers had shut off a safety feature that prevented the elevator from moving until the doors were closed. Because of this, it could start moving while the man was in the process of getting in.

What Should You Do in the Event of an Elevator Injury?

The first thing that you need to do is make sure that you seek medical help so that you get any injuries taken care of promptly. Also, seeking necessary medical attention creates a record of what happened to you.

This is very important for the next step – getting in touch with a knowledgeable injury lawyer who can work with you to make sure that you hold the responsible parties accountable and get the fair and just compensation that you deserve for the suffering that you had to endure.

A skilled New York injury attorney will be able to look at the facts of your situation and help you put together a strong case arguing that the incident was caused by negligence.