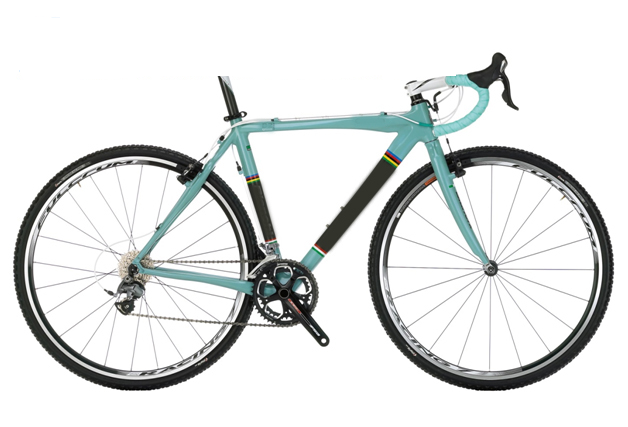 Virtually not a day goes by without a report about a bicyclist being injured or killed on the streets of New York City. It seems to get worse with the warm weather and the stream of tourists renting bicycles who are competing for traffic space with the bicycle commuters and messengers/delivery persons.

Two recent incidents illustrate just how critical bicycle safety has become in the boroughs. According to the New York Daily News, Leah Sylvain, a scenic artist riding her bicycle in the Bushwick section of Brooklyn was killed when struck by a fuel truck allegedly making a left in front of her and failing to yield her the right of way. The driver was arrested for his conduct at the scene. Ms. Sylvain apparently suffered head trauma leading to her death. She was not wearing a helmet.  This tragedy is another chapter in the story of seemingly endless bicycle-vehicle crashes in the city.

Similarly, the Greenwood section of Brooklyn was the site of a serious crash between an SUV and a bicycle, according to the New York Daily News, wherein a bicyclist allegedly suffered head trauma. The driver claimed that the bicyclist illegally passed a stop sign and struck the driver’s side rear section of the SUV.

If personal injury lawsuits or wrongful death lawsuits result from these incidents, the fault of the drivers and/or bicyclists will be determined. However, it is clear that trucks, cars and SUVs are no fair match for bicycles on our streets.

Please, if you are a bicyclist keep in mind that the tons of weight of motor vehicles will always wreck havoc with your light bicycle if there is contact. You must use extreme caution, extreme awareness and extreme patience when bicycling in the city. These safety measures may be the difference between life and death as you ride the city streets. You don’t want to end up as another tragic statistic.