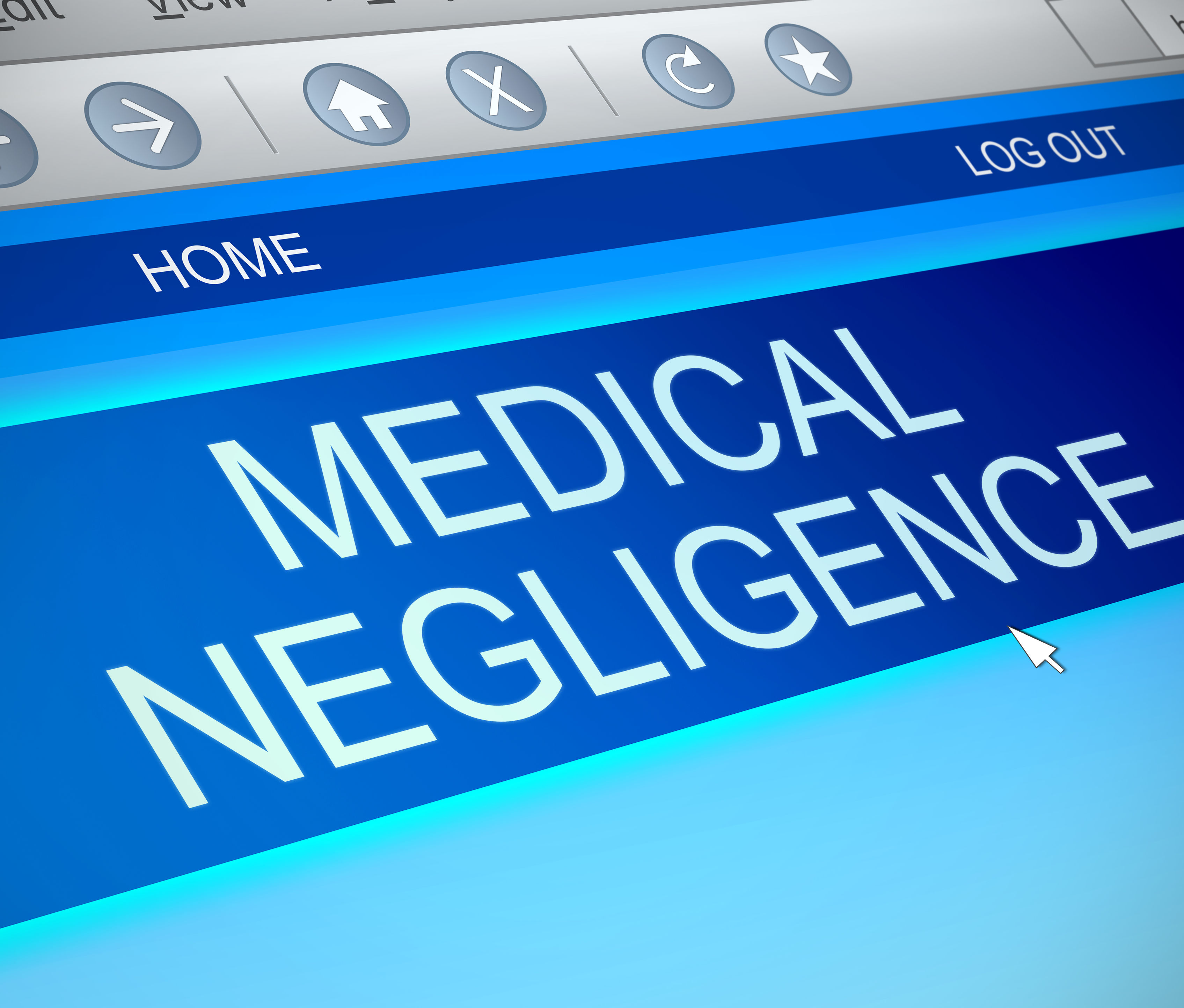 If you experience injury related to medical care that you have received, it can be tempting to want to  sue for compensation. However, it is important to realize that not all pains and injuries associated with medical care qualify as malpractice.

What is it, legally speaking? Medical malpractice typically refers to times when a medical provider violates the generally accepted standard of care which results in patient injury. The standard of care depends on several factors, including the patient’s type of illness and age.

Before you file a lawsuit, make sure you understand what medical malpractice actually is.

Types of Medical Malpractice and What You Need to Prove

Generally, here’s what you need to know before you file a medical malpractice suit.

Examples of medical malpractice include the following:

You and your attorney will need to prove that the doctor’s violation of the standard of care was the direct cause of your injury.

For example, you go in for surgery on your foot, but instead the doctor performs surgery on your knee. In these cases, your attorney will need to prove that the incident occurred due to negligence on the part of the doctor or his team and was not due to any fault of your own.

In New York, a medical expert that supports your position is required to prove a medical malpractice case.

The  time frame within which to bring suit varies by such factors as whether the case 1) involves a government entity (such as the New York City Health and Hospitals Corp.); 2) a foreign object was left in your body; 3) there was continuous treatment for the alleged condition; and a variety of other fact specific circumstances.  Based on the unique facts of your case, an experienced medical malpractice attorney will be able to advise you about time limits. 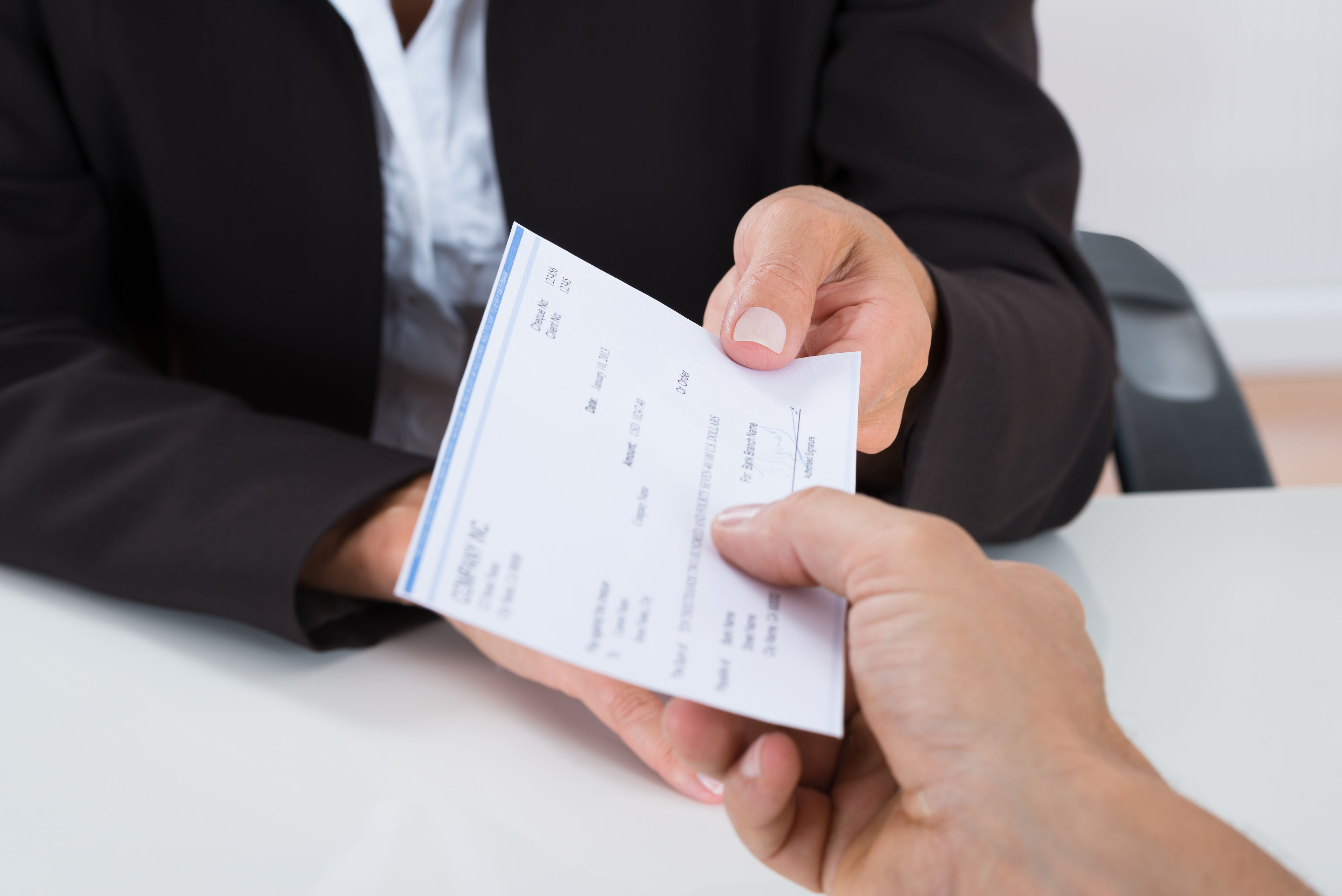 Want to know if you have a viable case? Contac.;t an experienced New York medical malpractice attorney today to discuss the specifics of your situation and learn about the options that are available to you.