Your Motorcycle Crashed in NYC – What You Need to Do Next 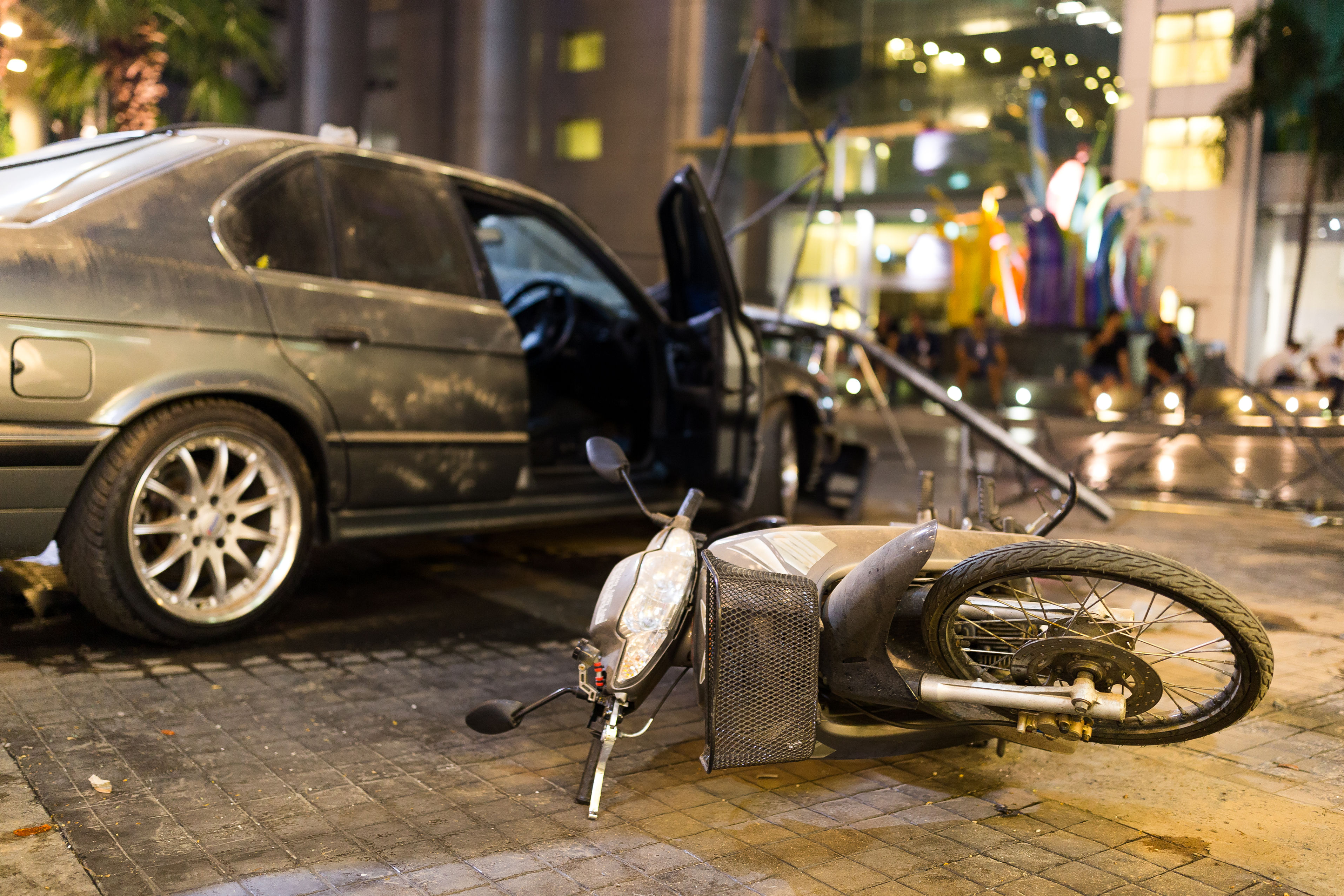 If you were recently in a motorcycle crash in New York, it goes without saying that you’re having a rough start to the new year.

Unfortunately, due to the inherent differences between motorcycles and other motor vehicles, you are far more likely to not only get into an accident, but also suffer serious injury. Because of this, it is important that you understand how you should react after a crash – both what to do and what not to do.

Remember, motorcycle accidents – like all vehicle crashes – are subject to negligence laws. If another is proven to be negligent in your crash, you may be able to hold them liable and recover costs due to pain and suffering, medical bills and lost work.

After an accident, it’s up to the police, insurance companies, and sometimes the courts and juries to decide whether negligence was a factor and who should pay for the damages. To win a claim of negligence against another, you need a knowledgeable New York injury attorney who understands the law. You must be able to prove that another’s negligent behavior caused your injuries and that you suffered losses due to your injuries.

Mistakes to Avoid after a Motorcycle Crash

Before we even dive into what you should do, it’s important to know what not to do.

Don’t Shrug it off. Dealing with an accident can be frustrating and time-consuming. If it seems like no one was hurt and there wasn’t much damage, the urge to say “no big deal” and ride off can be strong.

Resist these feelings. Why? Because you have no way of really knowing how serious a crash and crash-related injuries are right after the incident. In fact, symptoms for a number of injuries may not show up until days or weeks later. If you neglect to get the information you need at the scene, you may be stuck footing the bill.

Don’t discuss fault. Maybe you feel like the accident could have been avoided if you’d done something differently. Maybe you’re just apologetic by nature and you’re more inclined to say something like, “no, no, it was me.” Whatever the situation and whatever your natural inclinations, do not do this.

Fault and liability are rarely as simple and straightforward as they seem. Even if you did make a mistake of some kind, it is possible that the negligent actions of another compounded your behavior, either directly leading to the accident or possibly making it worse. It’s not your job to decide fault. Remain silent on the issue except as needed to answer the questions of responding police. 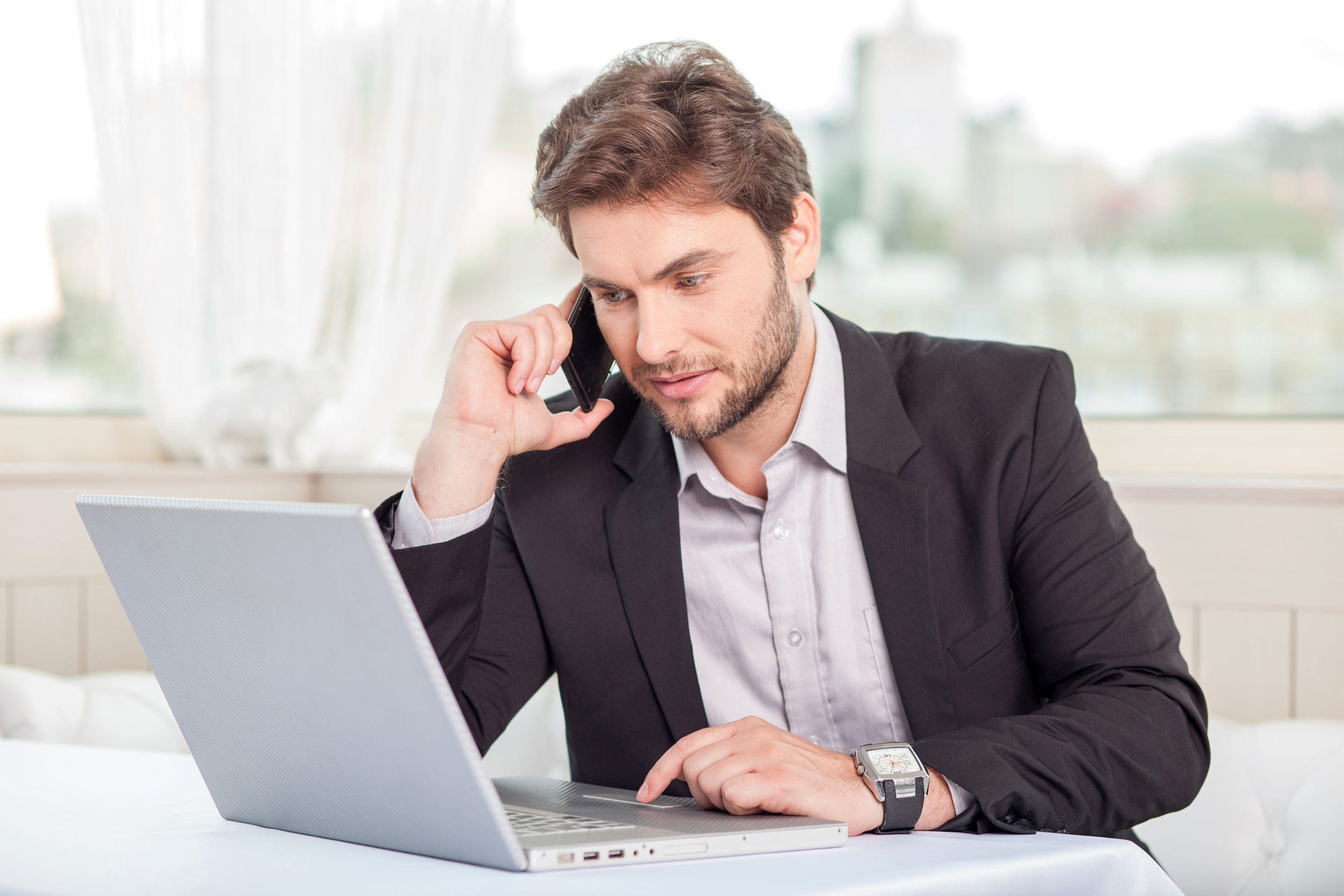 The Steps You Should Take after an Accident

Now that you know what not to do, here are the steps you should take:

Check for injuries and get medical help. This is the absolute first thing to do after any accident: make sure everyone is okay. If anyone doesn’t seem 100 percent, it’s best to call 9-1-1. Also, as mentioned above, you need to get checked out even if you think you’re fine.  You could be wrong and you can never get a medical evaluation too soon. 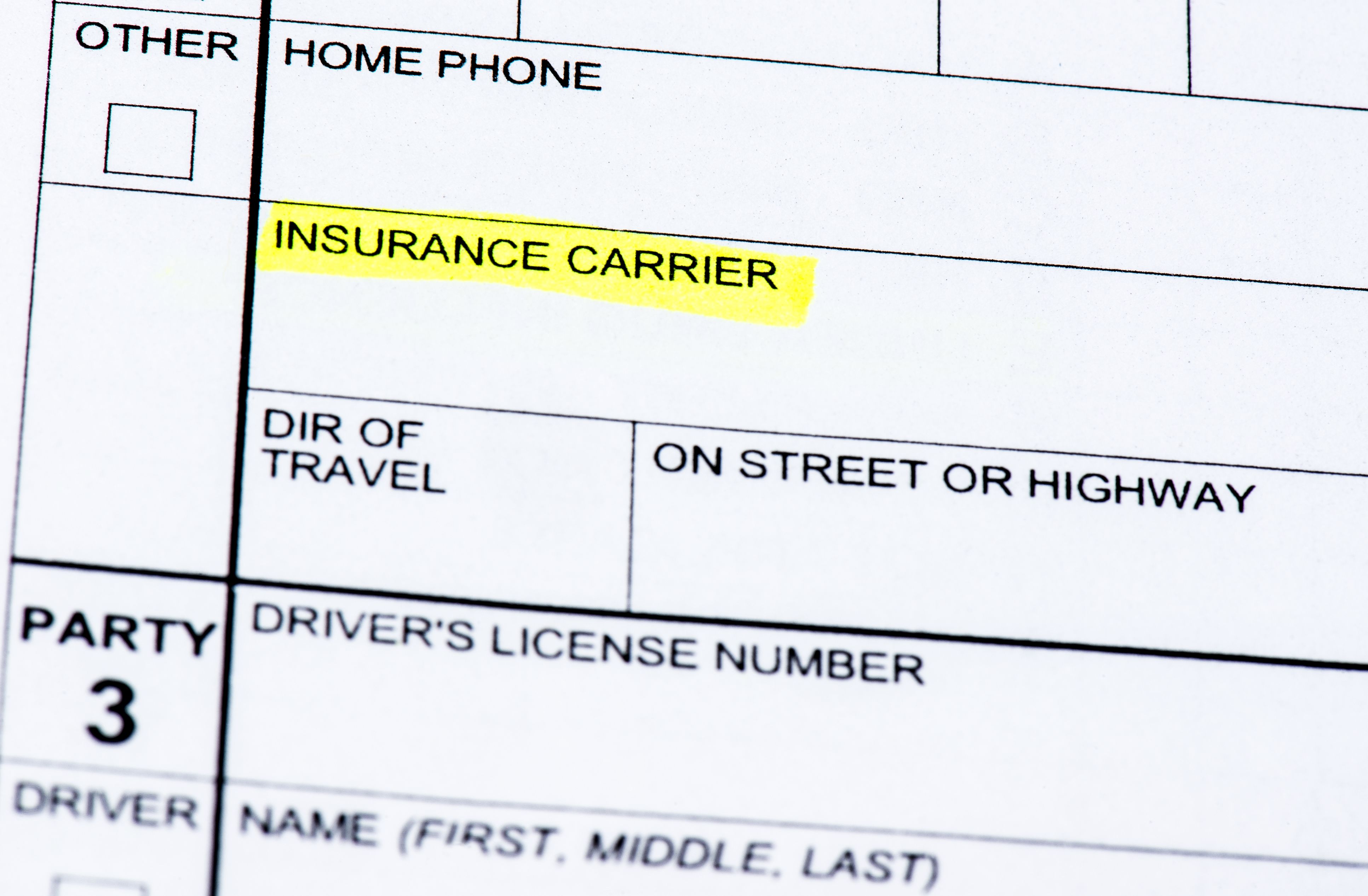 As a nice bonus, if you’re pretty confident the accident was caused by someone else, the police report can be an important piece of supporting evidence or leverage in compensation negotiations.

Contact an attorney. It is worth your while to get in touch with an experienced motorcycle accident lawyer in New York even if you don’t think a lawsuit is going to be necessary. The truth is that you just don’t know. The driver may admit fault at the scene, then blame you for damages later. Their insurer may act in bad faith and try to wrongfully deny you compensation. If an EMT conducts your medical exam, they might miss something.

A skilled injury lawyer will be able to look at the facts of the incident, let you know whether or not you have a viable case and come up with a plan to help you secure the compensation you deserve.