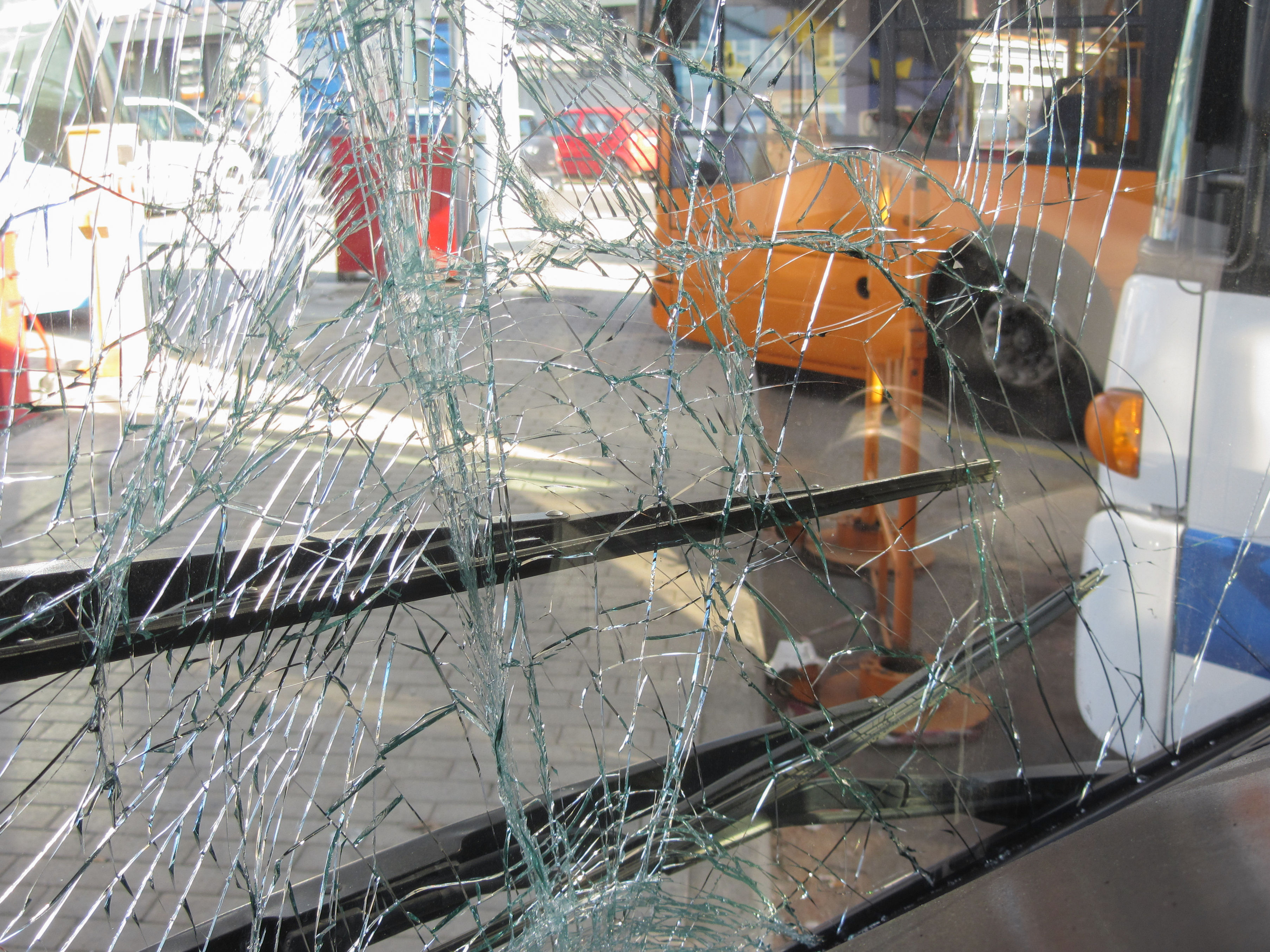 Last month, near the New Jersey side of the Holland Tunnel, an unlicensed driver made an improper turn and hit a bus, sending the bus out into an intersection where it crashed into a pole. The bus had 42 passengers aboard, 14 of whom suffered injuries. Luckily all of the injuries were minor in this particular crash. However, often bus crashes result in mass critical injuries – or even fatalities. Worse, bus crashes are on the rise, meaning more people are getting hurt.

If you or someone you love is involved in a bus accident, one of your first questions is probably “Why?” Why did it happen? What caused it to occur? Who is to blame?

There are a number of common causes for bus accidents, and if are facing pain and suffering, medical bills or lost wages as a result of your injuries, you deserve compensation. However, determining liability in a bus crash is typically complex, as there are many reasons for bus accidents and factors that come into play.

Fortunately, the MTA is publically operated, so in general it is well-regulated. However, private tour or charter bus companies specializing in longer-distance routes often cut corners on safety regulations, driver training, or vehicle maintenance to maximize profit margins.

Even if it’s not intentional, mistakes happen. When they do, it can lead to catastrophic accidents that result in injury or death of passengers. Under the common carrier law, you may be able to hold the bus company liable for incidents like these.

Many laws or regulations apply to bus drivers including hours of service, maximum bus speed, turning, passing, and others. Drivers are also prohibited from the use of cell phones or from talking to passengers while the bus is moving.

However, these regulations are often disregarded, which can result in accidents. Alternatively, the bus driver may simply be a bad driver, and lapses in judgement can cause accidents. Generally, the bus company is held liable if bus driver negligence results in an accident.

Another common cause of bus driver fatigue is failure to comply with hours of service regulations, meaning that bus drivers are on the road for too long and become fatigued as a result. If this results in an accident, the bus company can be held liable. 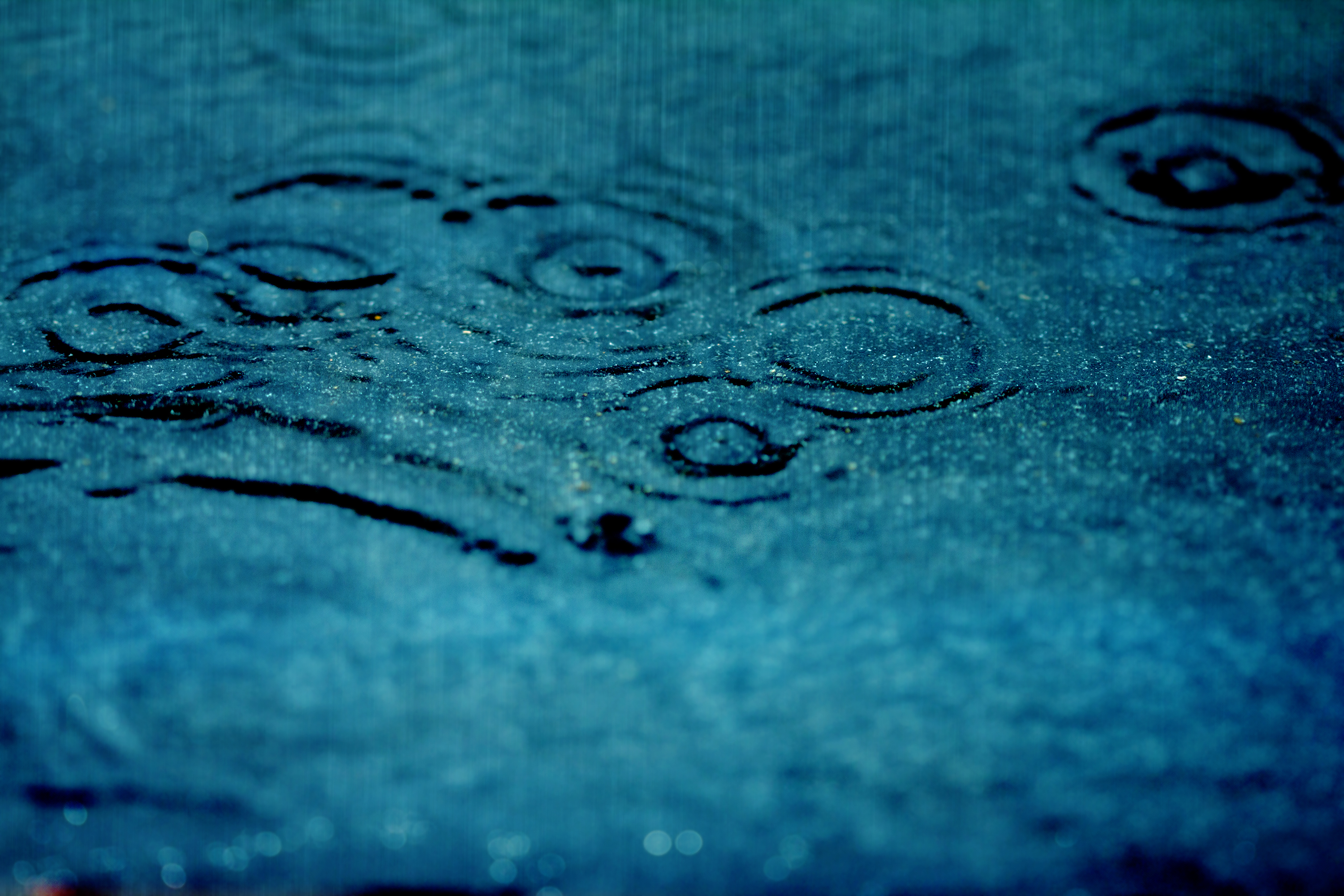 In some cases a bus accident may be caused by inclement weather and bad road conditions, particularly because buses are large and difficult to maneuver. During inclement weather, the bus driver should be properly trained to operate under these conditions and take certain precautions. Further, the transit company should cancel services in the event of very severe inclement weather. Failure to follow these protocols could result in an accident for which the bus company is held liable.

Because buses are very long and windows are often obstructed by passengers, blind spots are a major problem and can cause accidents. However, buses have specialized mirrors to eliminate blind spots when properly adjusted. In the event that mirrors are not properly adjusted and a blind spot is present, the bus company could be held liable for an equipment failure.

Left-turn accidents are some of the most common bus accidents. In these cases the driver’s inability to see around temporary blind spots may cause a collision, but drivers are trained to lean forward to avoid these blind spots.

As in the Holland Tunnel bus crash, errors made by other drivers on the road may also cause bus crashes. Distracted or impaired driving on the part of the other driver may also increase the likelihood of a collision.

Bus routes are frequently through urban areas, where lots of other drivers are on the road and the traffic can become incredibly congested. If the other driver is at fault, he or she may be held liable for the injuries of the bus passengers as in a standard auto accident.

Bus fires can be very dangerous, and result in devastating injuries and fatalities. Passengers at the rear of the bus may be unable to escape, or passengers may be overcome by fumes before they can escape. 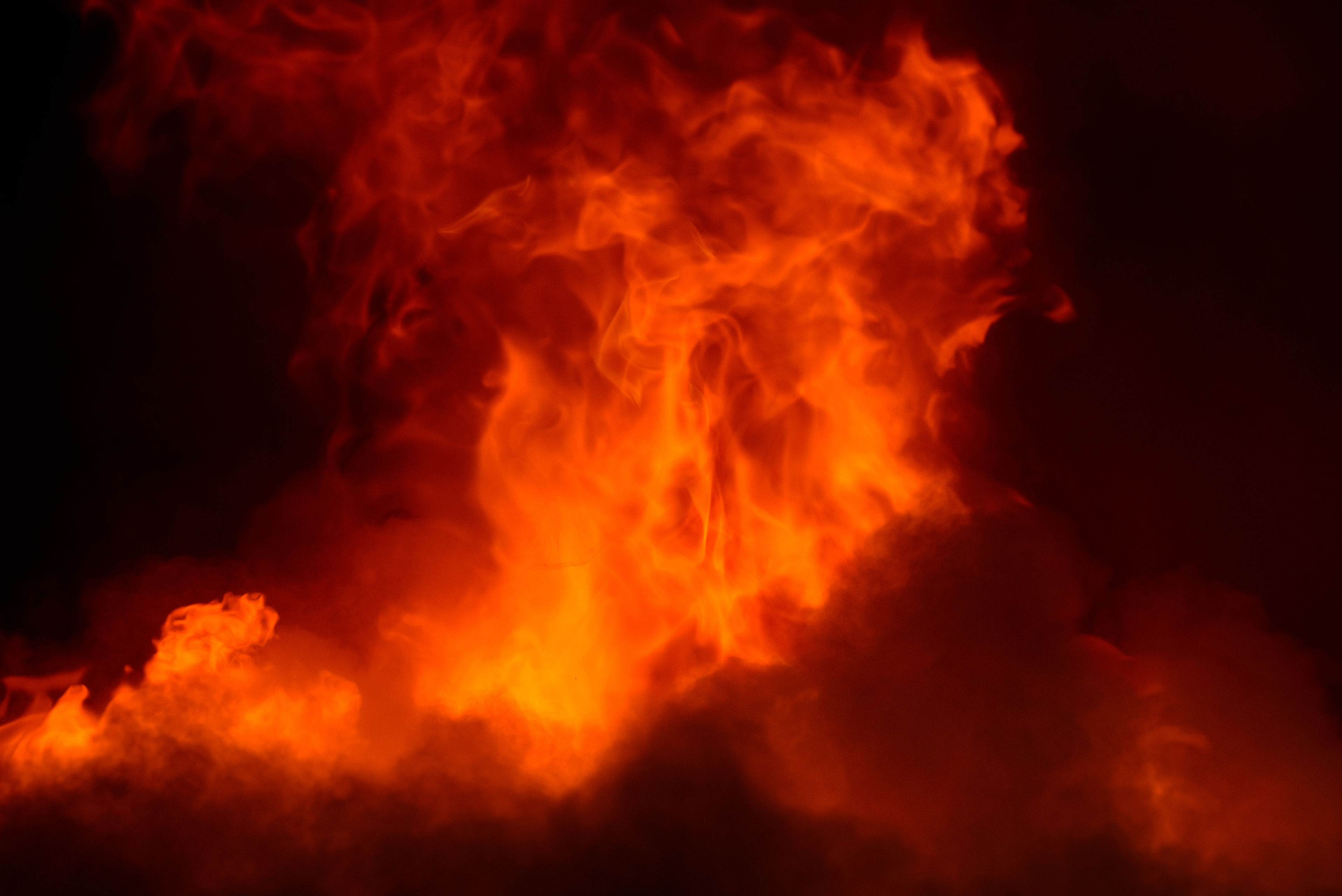 Bus fires most often arise in the engine compartment, and are usually preventable by proper maintenance. Bus fires less commonly occur in tires and wheel wells, often due to friction from flat or underinflated tires. Bus fires may also occur as the result of a severe accident, when fuel lines are compromised.

If you are involved in a bus accident, to make sure you get the compensation you deserve, it is vital that you consult with a knowledgeable New York personal injury attorney as soon as possible.