Jury Duty – Take It Seriously and Follow The Rules or You Might End Up With a $1000 Fine. 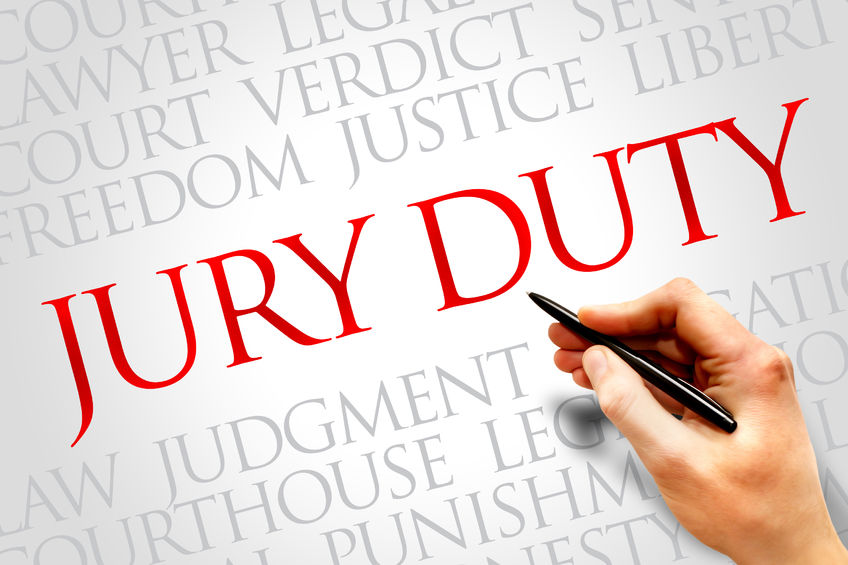 I was summoned to jury duty last week and it made me reflect on being on the other side of the lawyers’ and judge’s questioning today.

We have all likely received a notice to report for jury duty. While my professional life revolves around trials and courtrooms, most people are unfamiliar with the jury system.

It is the duty and obligation of every citizen age 18 and older to report for jury duty and serve as a juror if chosen. Not everyone likes this responsibility of U.S. citizenship, but everyone who has been a party to a lawsuit would tell you that they want fair people from their borough paying full attention to their trial.

A recent Queens juror, according to the Daily News, posted on Facebook during a jury trial that she was sitting on a trial and she was “dying from boredom”. She also made comments about her fellow jurors on Facebook during jury deliberations.

Not only did this juror’s use of social media to discuss a pending jury trial violate the direct order of the judge to all jurors not to discuss the case with anyone or on social media during the case, but her conduct resulted in a mistrial. That means that the case will have to be tried again before another jury after wasting  the time, money and efforts of fellow jurors, the parties, the judge, court personnel and the lawyers. This very serious violation of court rules resulted in $1000 fine against the juror by the judge.

The lessons to be learned here are clear. Show up at jury duty and take it as seriously as you would want jurors to take it if it were your own trial. Listen to the judge’s orders and follow them – that’s the law. Social media is what it says – SOCIAL. There is no place for public posting during a jury trial. It’s a time to pay attention, be serious, be fair and fulfill your obligation as a U.S. citizen. Facebook, Twitter and Instagram are not and should not be part of the jury process. Justice is a sacred right not to be taken lightly by jurors EVER. You certainly would want jurors to be pay full attention to your case if you were one of the parties to a trial. Do the same for others. Our legal system and country depend on it!