NY Taxi Crashes and the Injuries That Typically Result

A recent New York City crash involving two taxis caused injuries to several people, including a 1-year-old child. The injuries that resulted are typical of injuries sustained in taxicab accidents.

According to police reports, one taxicab was driving west on 85th street in Manhattan on July 30. It struck another taxicab driving southbound on 2nd Avenue. The southbound taxicab swerved onto the sidewalk, striking several people who were dining outside at a Wahlburgers restaurant.

Three people were taken to the hospital for injuries. A mother and her 9-year-old daughter had minor injuries, and a 1-year-old boy had a broken leg.

Toxicology reports for both taxicab drivers came back negative. Both drivers placed the blame for the accident on one another. Police were studying street videos and speed rates to see if either driver should get a ticket, but as of this writing no such action has been taken.

In 2016, New York City had over 258,000 licensed taxicab drivers and provided well over 16 million taxicab rides. Taxis are a convenient way to get around the city. Unfortunately, they also provide a lot of opportunity for crashes to occur.

If you are involved in one, what should you expect?

Let’s start with what usually causes of taxicab accidents.

When a taxicab crash occurs, it is usually for the same reasons crashes occur for non-taxicab drivers. These are the most common causes for a taxi accident:

Taxicab drivers may also be in a hurry to get to their next fare or they may have received inadequate training.

As a paying customer, you likely expect to be treated with the best service possible. Unfortunately, sometimes that is not the case. If you are injured in a taxi accident, you must prove that the driver was negligent to be able to receive compensation for your injuries.

These are a few additional reasons a driver may be held liable in your case: 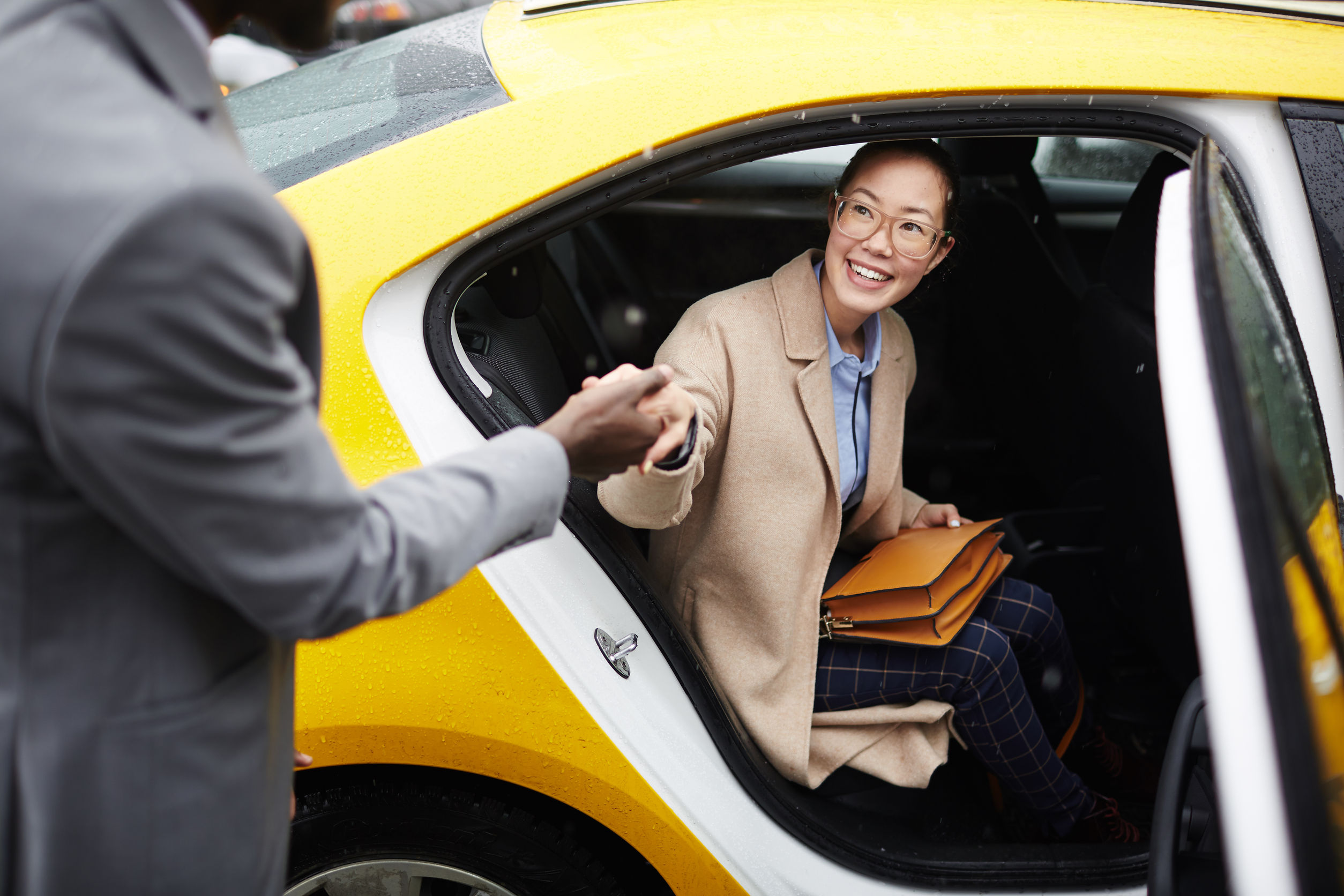 The amount of the damages could be significant depending on your injury, so it’s important to document the accident by calling 911 to the scene. That is the best chance of holding the driver or cab company financially responsible for your injuries.

Injuries to taxicab passengers can be more significant than regular car crashes because seat belts aren’t always available. Also, the partition between you and the driver could cause a serious injury if you impact it in a crash. The most common injuries sustained in a taxi accident include the following: 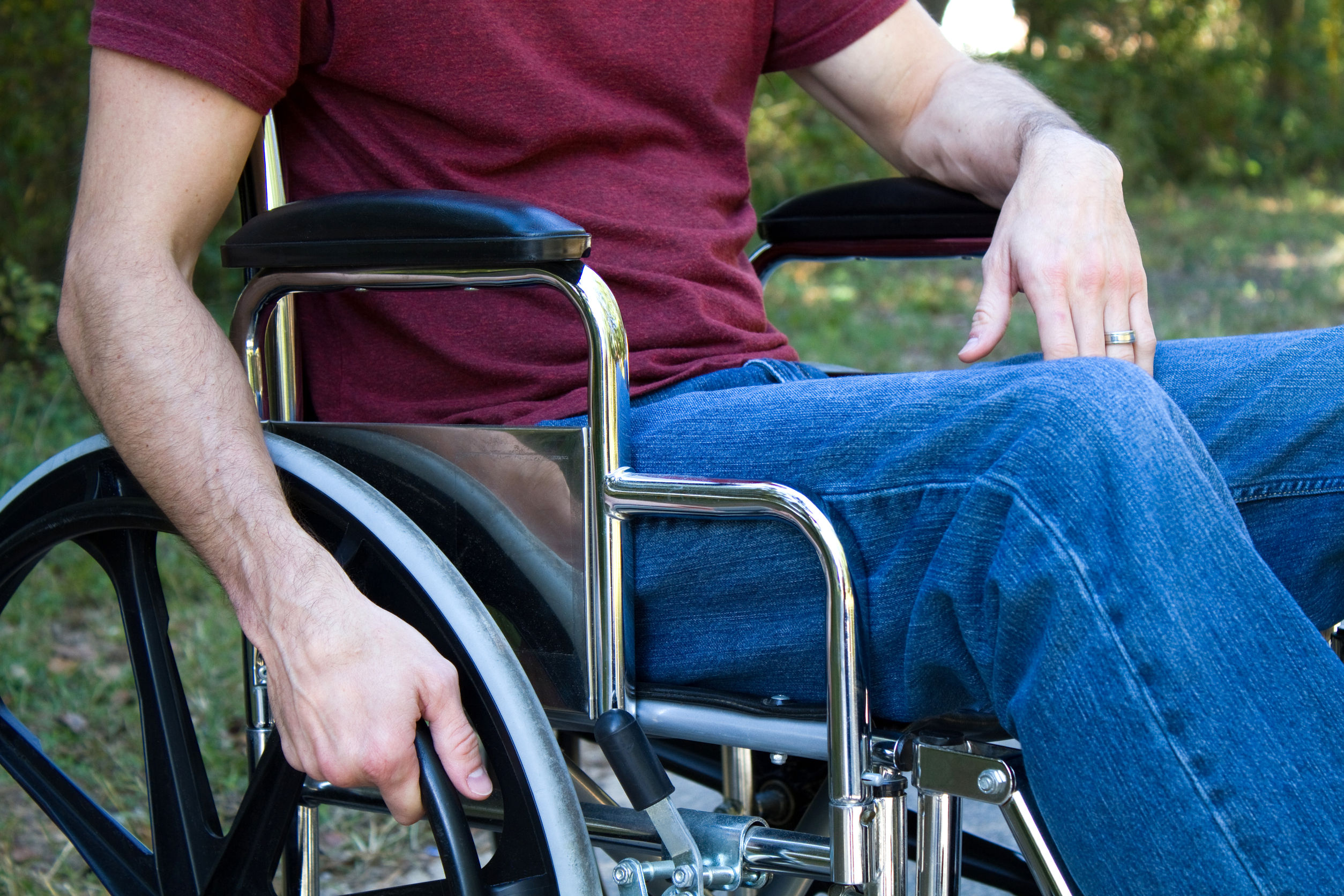 If the taxi driver’s negligence causes life-altering injuries, you may be entitled to receive compensation.

You may be eligible to receive compensatory damages for your medical expenses, restitution for income lost due to the injury, and damages for pain and suffering sustained from the crash. A qualified attorney will know exactly what damages are viable claims in your unique situation.

If you were involved in a taxicab accident, it’s important to call an experienced NYC injury attorney who has dealt with cases like yours. You can schedule a free consultation to talk about the details of your case and the potential damages you may receive for your injuries.