Understanding Spectre and Meltdown and What You Can Do 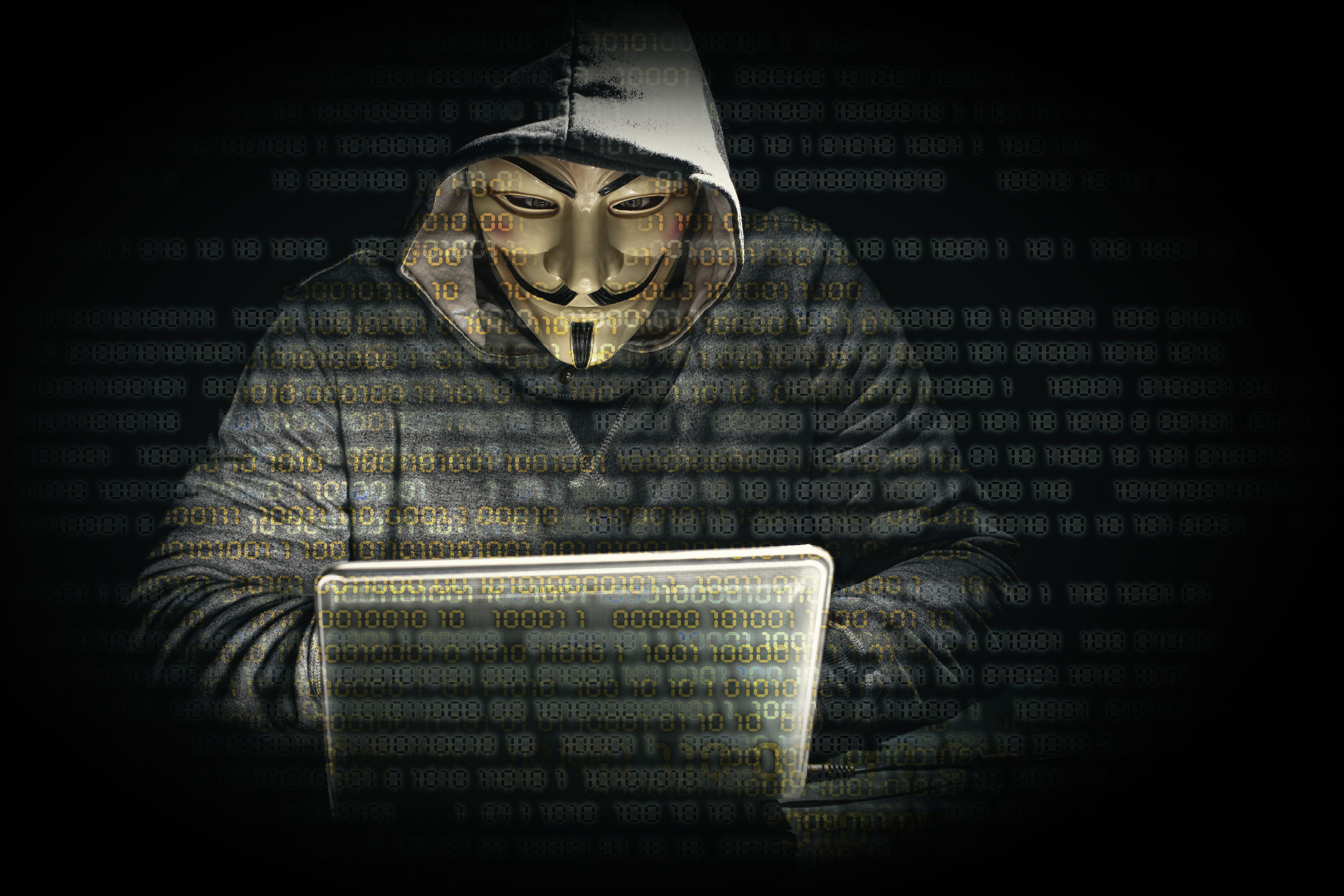 Have you heard that a new update for your computer or device could end up slowing down your processor speed? Why would anyone ever even consider doing this?

Because two nightmare scenarios have been spotted and tech giants are panicking. These bugs – dubbed Spectre and Meltdown – appear to leave a huge number of devices seriously vulnerable. So far, that system update is the closest thing to a defense that Apple and others have come up with.

Read on to learn more about the situation and what you can do about it.

Recently, a team of technology experts released the news that Intel chips had been compromised by two attacks, the aforementioned Spectre and Meltdown. This flaw in the chips can allow malicious programs to access the main memory in the computer’s kernel, the deepest part of the computer’s storage.

If a hacker takes advantage of certain faster processing features Intel programmed into the chips, he or she can spy on even the most secret areas of billions of computers and other devices. Passwords, identification numbers, and financial information are all at risk of being stolen.

Meltdown targets Intel chips, which are installed on nearly every Microsoft product. This includes personal computers and large computers that store data in online and cloud servers. Spectre affects AMD and ARM processors, which are used in most Apple products, including iPhones. Both attacks can affect cloud services provided by Google, Amazon, and others.

Because of this, Microsoft, Apple, Amazon, and Google have all issued statements that they are taking steps to resolve the issues. Intel has noted that neither Meltdown nor Spectre can delete, corrupt, or modify data, although both can spy on and steal data.

Despite this, no exploits have been reported to date. In an effort to stop hackers from taking advantage of the flaw, new system updates are being issued to billions of users worldwide.

Unfortunately, the system updates that will fix the chip flaw could create slowdowns of up to 30 percent in some units. Newer systems will likely see less of an impact. Intel says that most users won’t notice the slowdown, but the results remain to be seen as nearly the entire technology industry will be affected.

What You Can Do Now

Whenever you are prompted to update your system, do it as soon as possible. Don’t put off a system update on your smartphone, PC, or work computer.

Back up your system if it has been a while since the last backup. You don’t want to lose your important documents and photos in the turmoil.

Monitor your online accounts regularly for any suspicious activity. It’s important to report any fraudulent activity as soon as possible to your bank, creditor, or to the police to protect yourself.

Consistently look for these developing problems on your smart phone, PC or work computer. 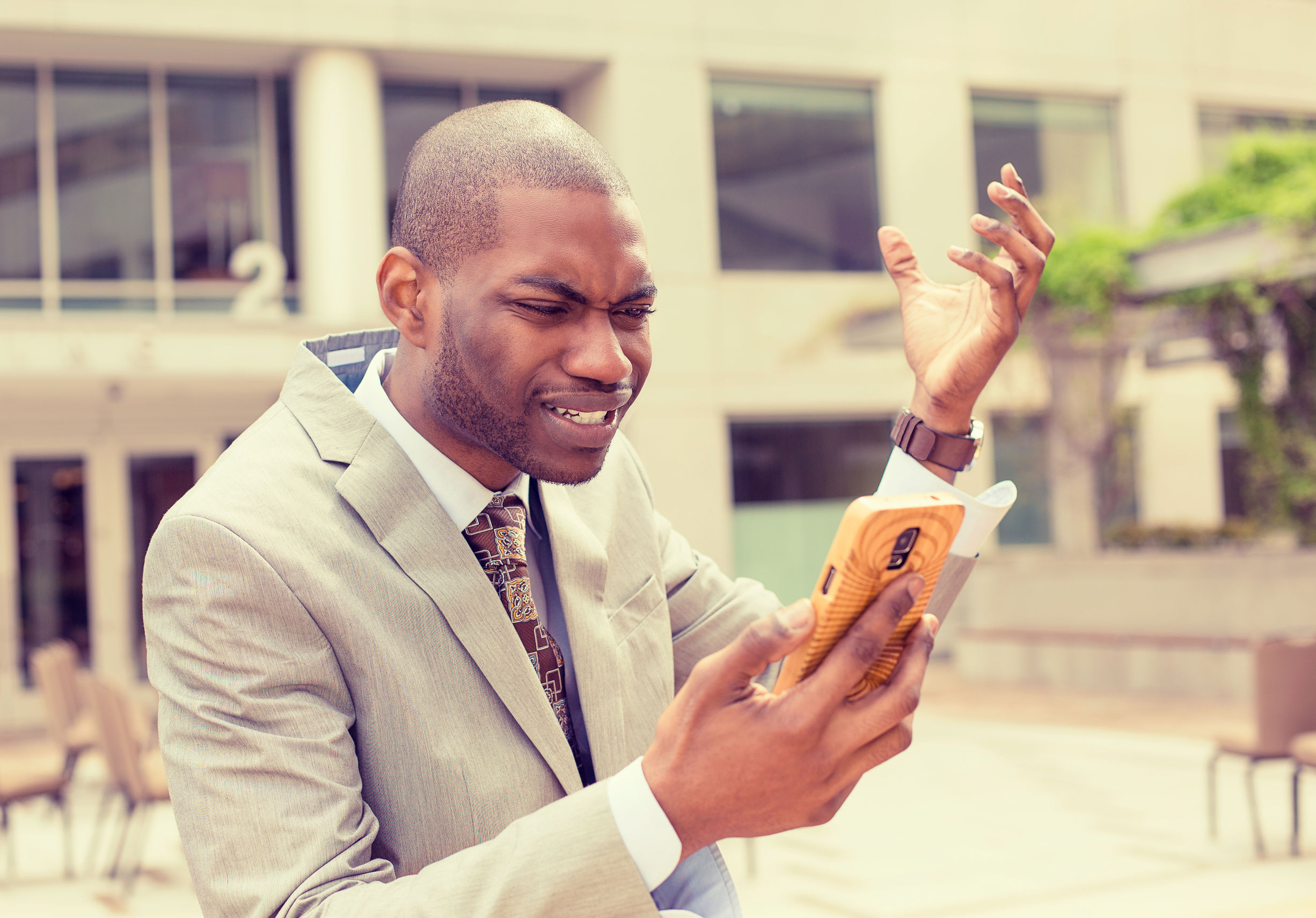 These lawsuits allege that Intel knew about the flaw and did not disclose it properly. They also allege that the slowdown will negatively affect processors, but it’s too soon to tell if the projected slowdown will have widespread impact.