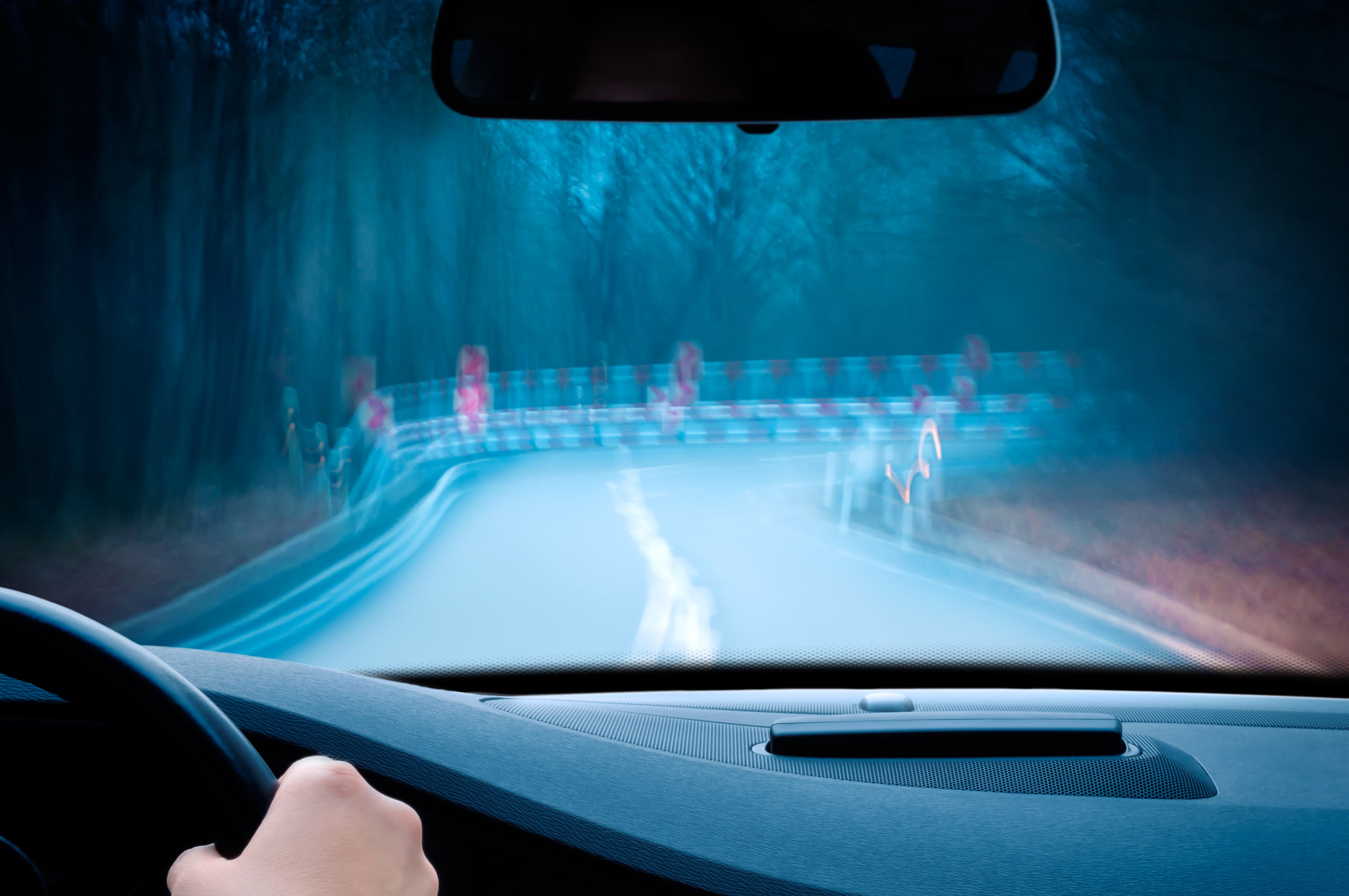 Drunk driving crashes are some of the most dangerous auto accidents, often resulting in severe injury or death. Tragically, all drunk driving accidents are preventable as they are a direct consequence of the drunk driver’s negligence.

If you or a loved one have been the victim of a drunk driver, you are likely trying to make sense of this event and may be very angry to have fallen victim to the carelessness of another. You may also be facing financial burdens related to the accident, compromising your family’s financial security. In this case, a personal injury lawsuit allows you to fight for compensation as well as to provide some sense of closure and justice.

Let’s take a look at some of  the parties who can potentially be sued if you are injured in a drunk driving accident. 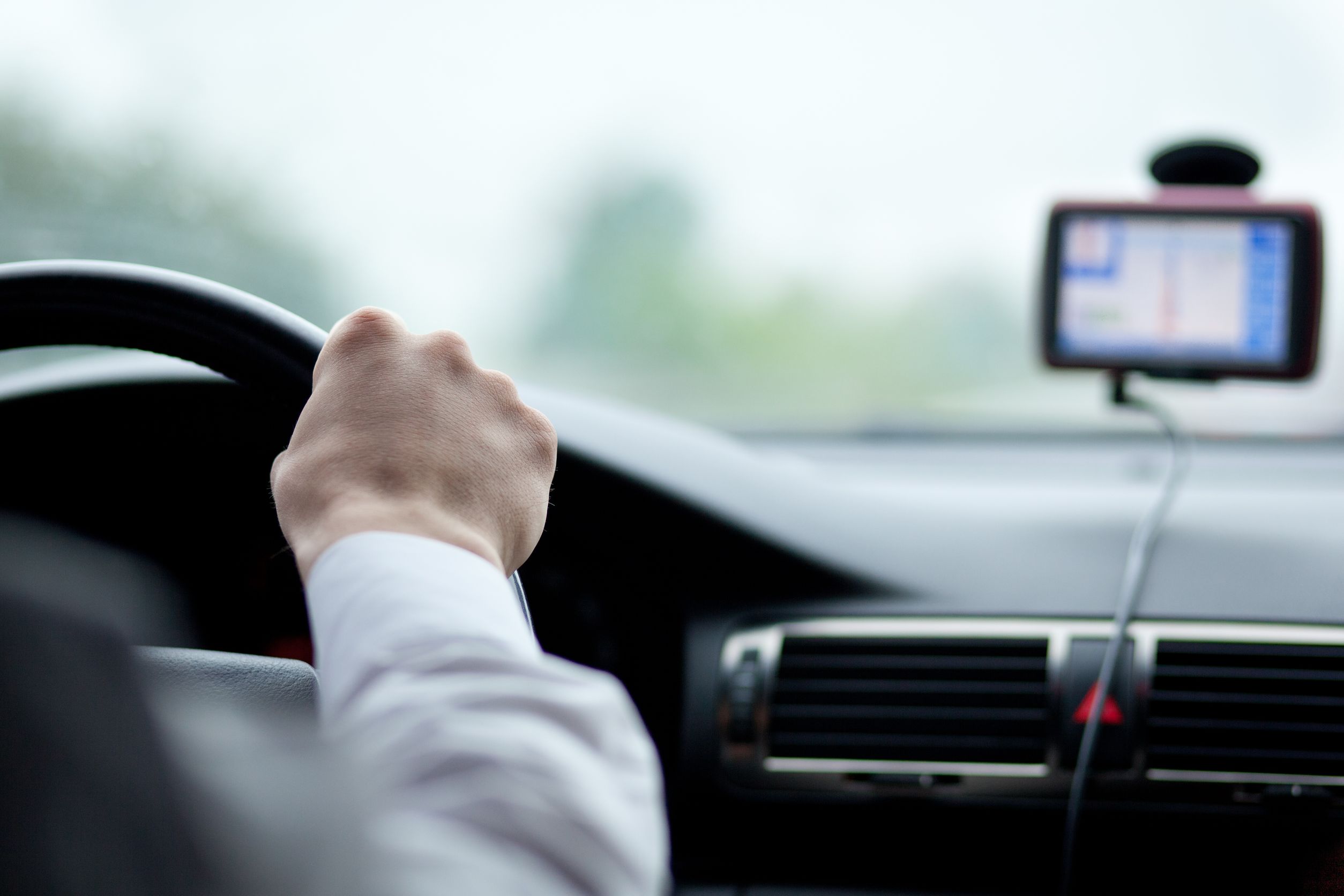 As mentioned above, if you have been a victim of a drunk driving crash and the driver was arrested for a DWI or found to be otherwise impaired by alcohol (such as a blood test administered by a hospital if the driver was also injured), the driver should be held liable for damages resulting from the accident.

Drunk driver liability in New York may be different than in other states since New York is considered to be a “no-fault” state. No matter what the cause of the accident, if you suffer an injury, you should initially file a claim with your own insurance company (or the insurance company of the car you were in or the insurance company of the car that struck you as a pedestrian) for medical expenses and lost wages up to $50,000. Your compensation for pain and suffering and additional medical expenses / lost wages must be pursued in a lawsuit against the driver and owner of the negligent vehicle.

If you are involved in an accident and believe that the other driver may be intoxicated, it is important to take action at the scene of the accident if at all possible to establish the DWI by calling the police immediately.

Common signs of intoxication include:

If you observe any of these signs, be sure to report them immediately to the 911 operator and to officers who came to the scene of the accident.

Regardless of the accident’s cause, it is important to gather evidence ,if you physically able to, establishing fault at the scene of the crash. This may be helpful in seeking compensation for injuries later on. 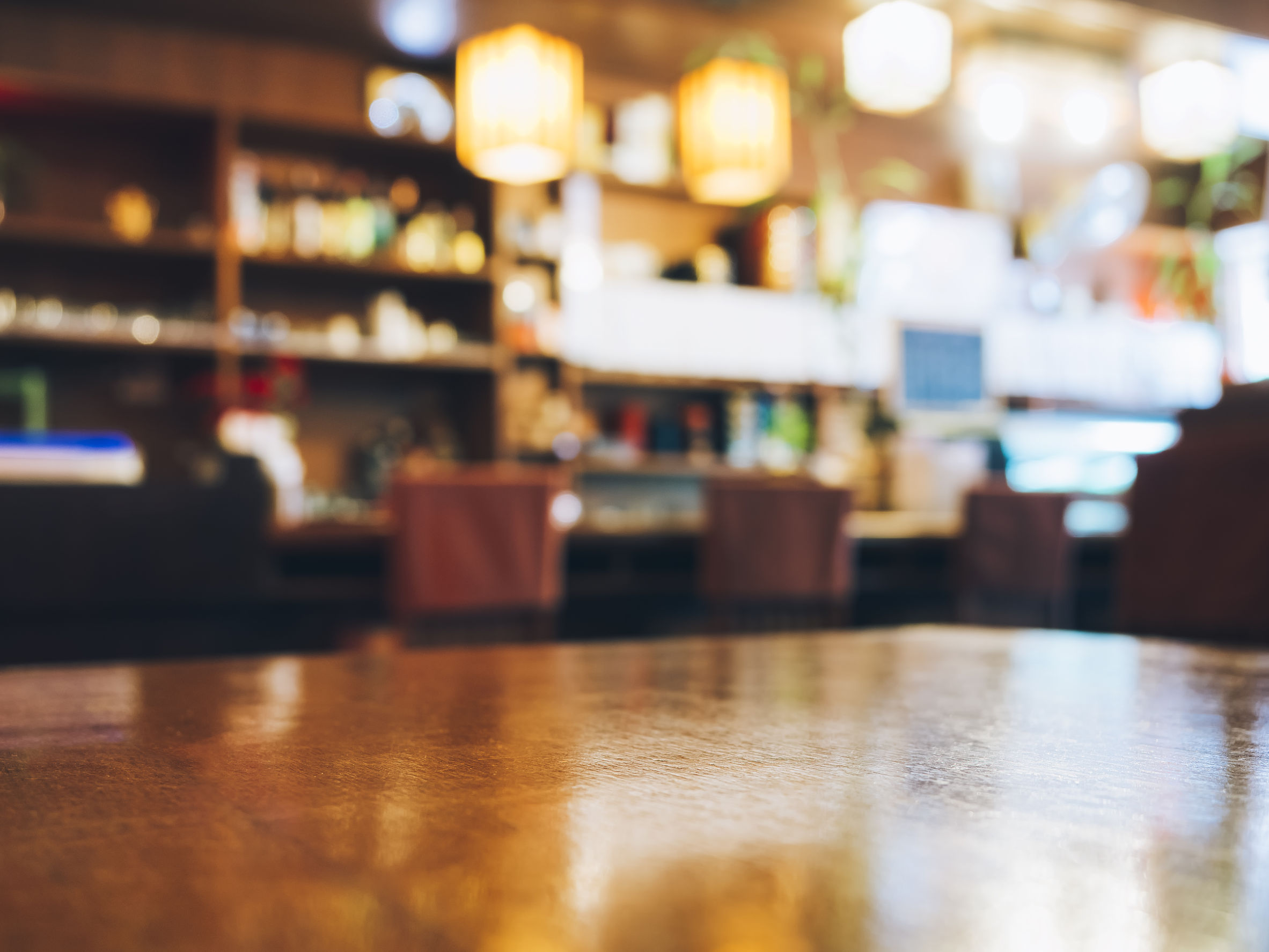 In some cases, a third party that provided excessive alcohol to the drunk driver may be held partially liable for any accident that results. Laws governing drinking establishment liability are known collectively  as dram shop actions deriving from the historical fact that alcohol was previously sold by a unit known as a “dram.”

Dram shop actions are very fact specific and bound by strict legal principles so you must consult a knowledgeable personal injury attorney to explore the possibility of this type of case.

If you or a loved one has suffered injury in a drunk driving accident and you want to file a suit against the responsible parties, it is important that you act quickly. Reach out to our office now to start fighting for the compensation you deserve.